Originally from Tahiti, Raipoia has been a stalwart of waka ama since it began in New Zealand in the late 80’s. She was part of the land support team for the Hawaiki Nui voyage in 1985 and was involved in the development of Tatou Hoe in 1987 (The original name of Nga Kaihoe o Aotearoa/Waka Ama New Zealand) Raipoia was the first Secretary of the organisation and helped to start the Mareikura Canoe club in Gisborne along with her husband Matahi Brightwell. Raipoia  has been involved in every facet of the sport, as is a  leader, inspiring others, as a paddler winning national titles in singles and teams, as a coach of all grades and in particular decades of Junior development, as an administrator, as a driver of the sport and as a multiple world champion in every age category that she has competed in. Humble and fiercely competitive, Raipoia is a true legend of our sport, respected by all, locally, nationally and internationally. From the beginning until now Raipoia’s enthusiasm and love for the sport and the kaupapa has never diminished. Our sport would not be what it is today without the unconditional input and support of people like her. 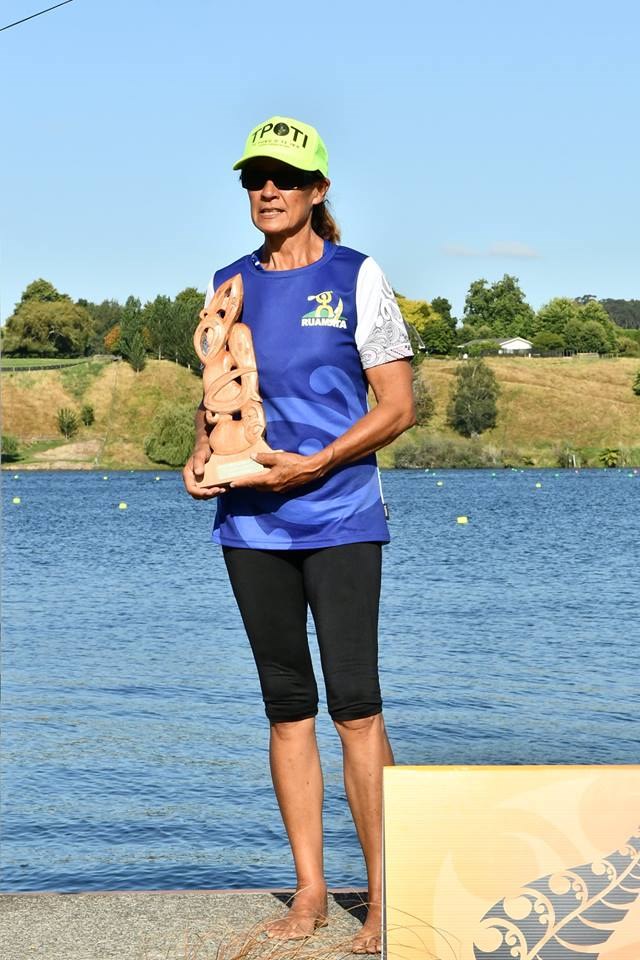 119 paddlers have looked at this page 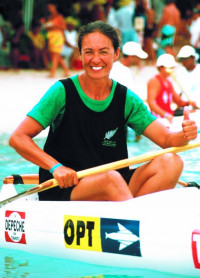