After spending time in Hawaii, where he learned to paddle outrigger canoes in the 80’s, Hotu returned home at a time when our sport was just starting. Our longest serving president of Nga Kaihoe o Aotearoa, Hotu served as president from 1996 – 2002. Hotu also contributed at the International IVF level and was a Vice-President for many years. He helped to start the Nga Tai Whakarongo Club in Hamilton and then the Te Toki Voyaging Trust which is currently one of our biggest Waka Ama Clubs. Hotu’s ongoing contribution to the sport is extensive and he remains one of the most knowledgeable and respected gurus of all things “waka”. Hotu not only raced this week, but commentated races and interviewed teams for Maori Television. We are so fortunate to have Hotu and his entire whanau involved in our sport and we thank him for his continued and tireless contribution. 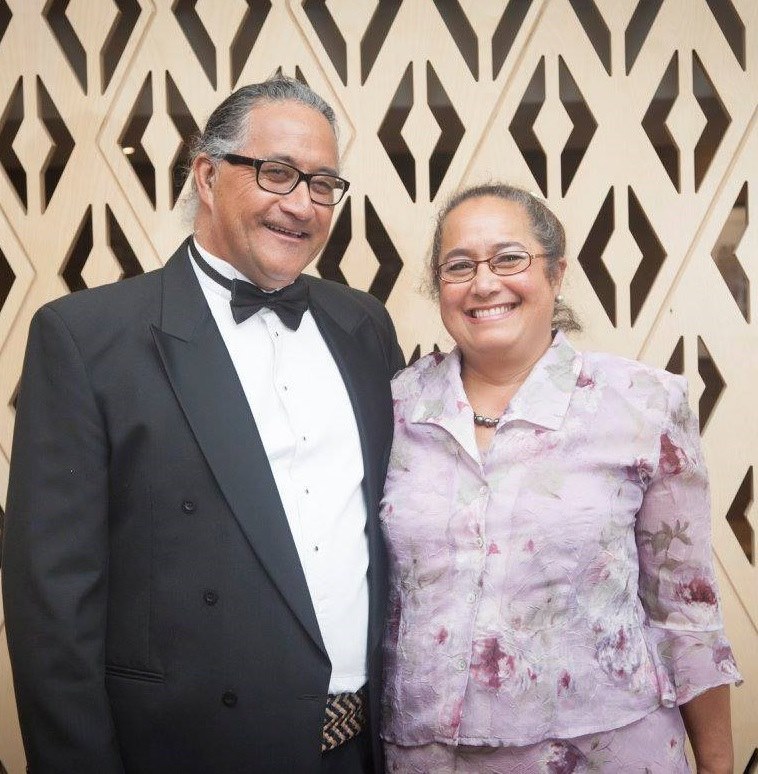 118 paddlers have looked at this page