Corrina has been actively involved with the sport of Waka Ama in New Zealand since 1990, participating in the World Sprints hosted at Orakei Basin and never looking back. An accomplished athlete and outdoor pursuits enthusiast, Corrina quickly became immersed in the Waka Ama scene, both at home and around the globe, participating in and winning Molokai Na Wahine o ke Kai events, and national and world championships events. Corrina also became involved with the administration of the sport, firstly through the Te Waiariki Purea Trust and then the national body of Nga Kaihoe o Aotearoa in the 90’s and then again in 2008. Corrina is an accomplished coach and is renowned for her coaching skills globally. She has contributed to the sport’s legacy here in Aotearoa in many ways - as a paddler, coach, administrator and respected leader within our community. Her input into our coaching framework and modules has been invaluable, and her skills are sought after both here and internationally.

Corrina continues to compete at the highest level and sets the bar very high for all who would follow in her wake. 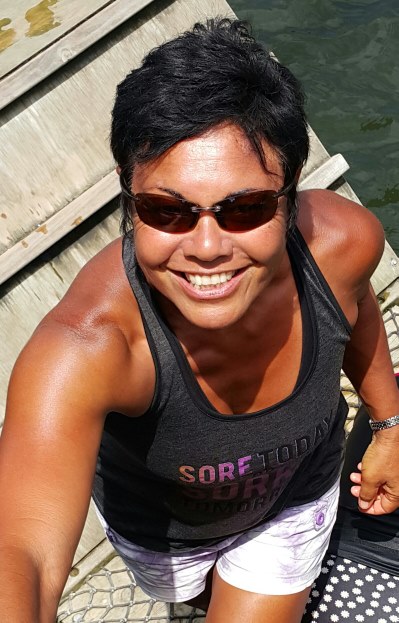 145 paddlers have looked at this page